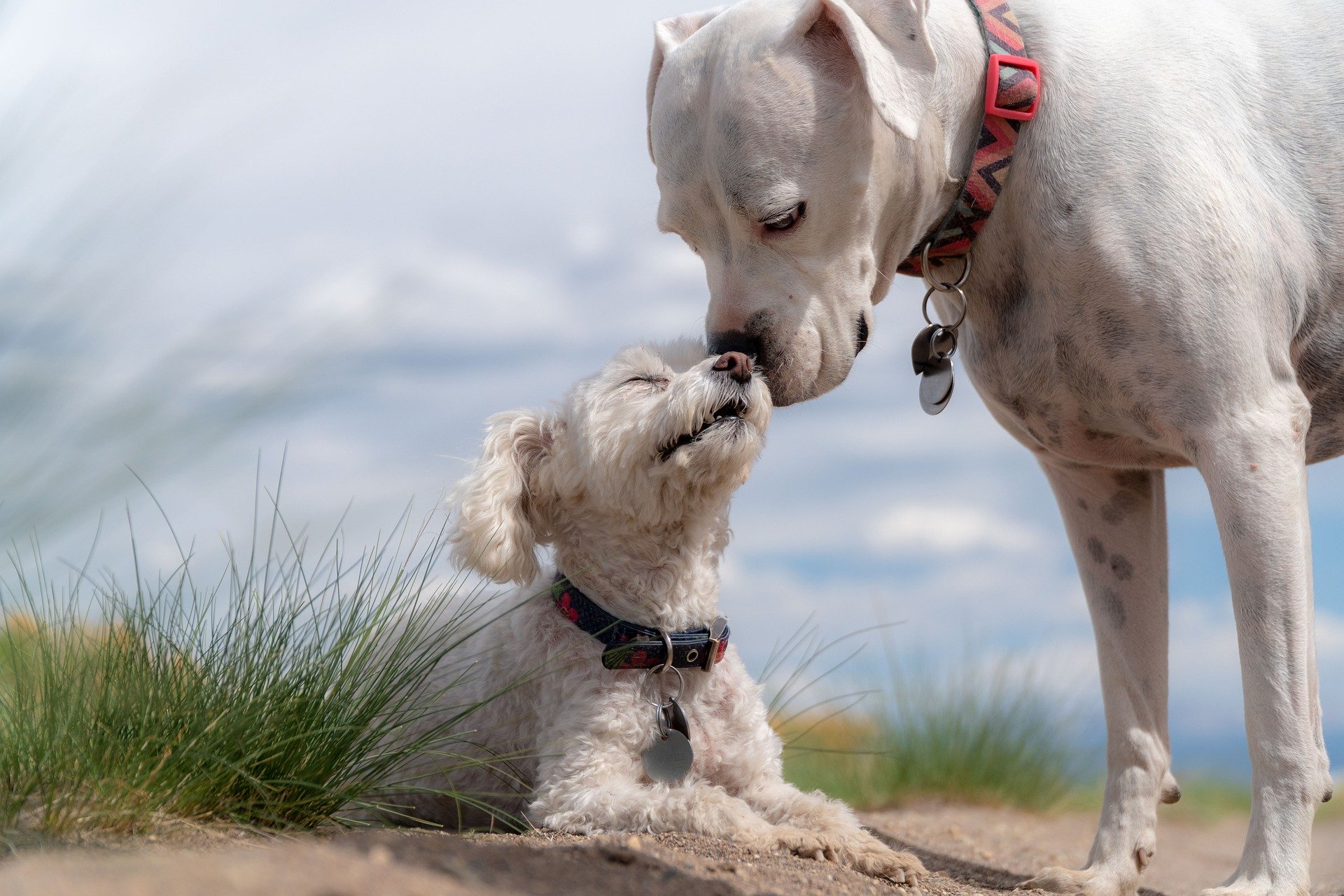 The canine digestive system isn’t a glamorous topic but it is an important one to understand. The more you know, the better you will feed them, thus the better their lives. Just like us, simply a better ingredient will make all the difference between a healthy an unhealthy immune system.

A dog’s digestive system is very similar to our and consists of the same organs and the same basic processing. While we take about 20 -30 hours to digest food, they take about six to eight hours. With dogs, they rip, tear and swallow if they are eating as nature intended like catching prey in the wild. Even being fed bagged food, they are not much for chewing and leave the break down to happen in the stomach. They cannot chew side to side as their jaws only work up and down.

Again, like our digestive system, the digestive system of a dog serves many important functions: it takes in food, absorbs nutrients, maintains fluid and electrolyte balance, and gets rid of waste. A dogs digestive track is shown to be able to handle plants, complex carbohydrates, along with meat, making them borderline herbivores and not strictly omnivores. They would have received plant matter from the prey they catch since the majority of a wild dogs diet would consist of a plant eating animal such as a rabbit. It is believed that dogs have been domesticated for over 15,000 years so they would have also received grain from their human companions.

While there are some differences, there are also great similarities. Thinking of your dog as a tiny human is a good way to help understand their needs and limitations. We have become more aware that we need to vary their proteins and not just feed one kind their entire lives. It is also very important to note that dog’s diets now consist of a dry bagged food. In the wild and even through domestication for 15,000 years, they have had a diet that contains high moisture levels because they were eating live foods. Bagged food only contains roughly 11% moisture and nature contains roughly 80% moisture. This has changed the digestibility of proteins in a way that has adversely affected our pet’s health.