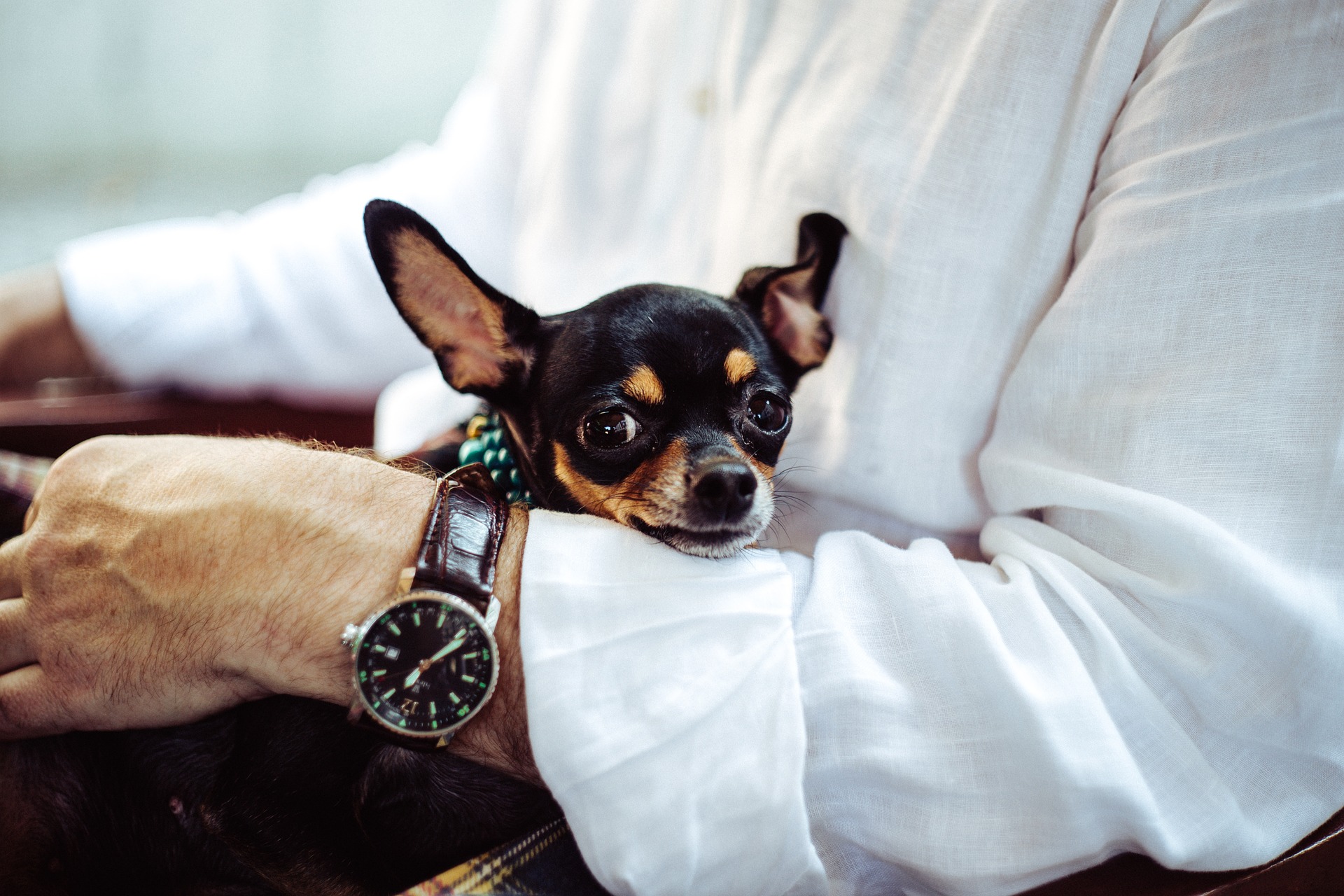 Why Dogs Help Us Be Better Parents

As canine owners, we know those puppy dog eyes get us. More and more, since the baby boomers with their empty nests and disposable incomes, we are treating our dogs as if they are children. We take them everywhere we go, buy them clothes, send them to school and have dog sitters when we are away for too long.

This behavior is becoming the norm as we learn how much dogs behave like young children. As pet dog trainers, we train dogs and (mostly) their humans, using psychology in the form of classical and operant conditioning.

The next steps in training  Operant conditioning brought to us first by Skinner, in which is a learning that occurs through rewards and punishment for an elicited behavior. An association is made between a behavior and a consequence of that behavior.

While classical conditioning pairs two stimuli and always works with involuntary responses and operant conditioning pairs behavior and response and works with voluntary behaviors, we as the human owner, learn how a young mind works and begin to pay attention to the details that allow us to know what behaviors are coming and how to deal with them. Add to that the need to insure they are treated well and cared for through proper grooming and a clean safe environment.